5 Successful Businesses That Were Founded During A Recession

Economic downturns are difficult to deal with for companies big and small. For startups that have very few resources to work with, tough economic times can present an even greater challenge. It’s important to note, however, that recessions aren’t all doom and gloom, and they can actually create unique opportunities.

By remaining agile and focusing your efforts on gaps in the market, you’ll be able to accomplish things that wouldn’t be possible otherwise. In fact, many of the world’s most successful companies solidified their status by establishing themselves during an economic downturn.

Without further ado, let’s explore 5 successful businesses that were founded during a recession.

The Great Recession took place from 2007 to 2009 and had far-reaching impacts that devastated the world financial markets. Unemployment rates skyrocketed to 10% and GDP fell 4.3%.

Despite the less than ideal circumstances, Travis Kalanick and Garrett Camp decided to create a ride-hailing app after they were unable to find a taxi ride on a cold night in Paris. Uber was founded in March 2009 and has since gone on to complete more than 5 billion rides.

Airbnb is another company that was founded during the dismal economic downturn in the late 2000s. It was formed in 2007 when Joe Gebbia and Brian Chesky, who were roommates at the time, got the ingenious idea to rent out three air mattresses in their San Francisco living room. They formed a business around their idea along with their third former roommate, Nathan Blecharczyk, and when the recession hit later that year they had an unprecedented opportunity to capitalize on the market for more affordable short-term living quarters.

A decade later, Airbnb was a company worth $31 billion.

Microsoft is one of the most successful companies of all time, and it was founded during the oil embargo recession that occurred from 1973 to 1975. This 16-month recession caused the GDP to decline more than it had in the two decades prior and unemployment rose to 9%.

In April 1975, Bill Gates and Paul Allen, who were both college dropouts, decided to launch their computer software company while some of the highest boundaries for tech businesses weren’t a threat. Gates became the world’s youngest billionaire just 12 years later and Microsoft is now valued at over $1 trillion.

MailChimp was founded by Ben Chestnut and Dan Kurzius during the dot-com recession in 2001, which saw GDP drop by 0.6% and unemployment rates reach 5.5%. This marketing platform was originally designed for small business owners, but when the Great Recession hit, Mailchimp had to adapt to changing times and added it’s a freemium model.

Yet another business that came out of the Great Recession is Square. This financial service and mobile payment company was founded by Jack Dorsey, who’s also a co-founder of Twitter, in 2009. It has reimagined point-of-sale systems and made it possible for small businesses to accept credit card payments without prohibitively expensive merchant fees.

Square is now expanding its horizons with new micro-merchant tools and has gone on to become a $26 billion company.

“Recession” is a scary word to throw around, but as all of these companies have proven, adversity and hardship can breed innovation. Now’s a good a time as ever to get your business off the ground, and there’s no better place to do that than Project Spaces!

With two open-concept coworking spaces in downtown Toronto and a community of diverse entrepreneurs and digital nomads, you can give your hustle a home at Project Spaces. Book a tour of our spaces today! 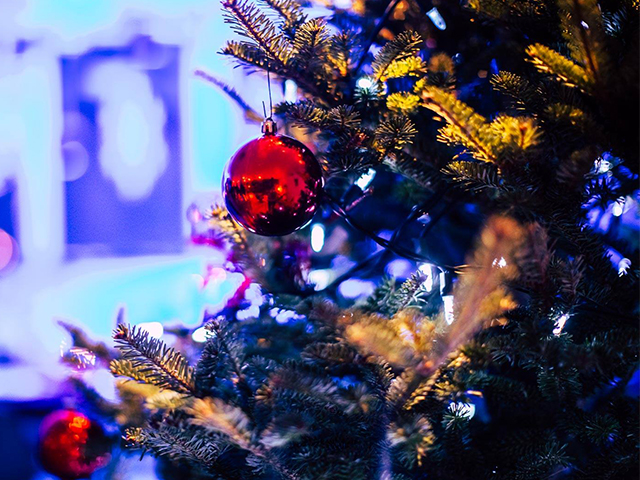 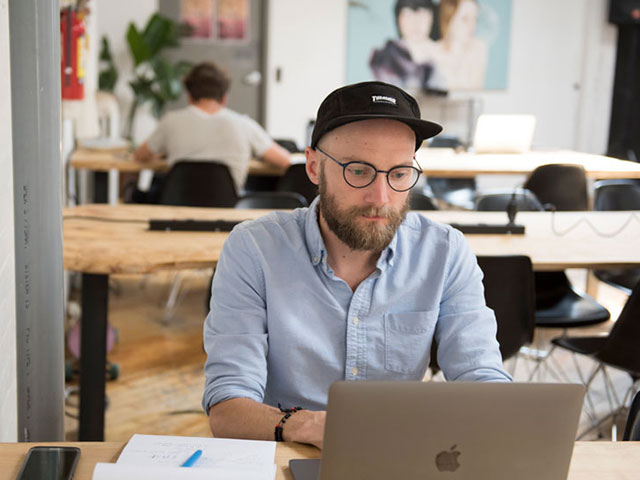 Once Upon a Time in Toronto 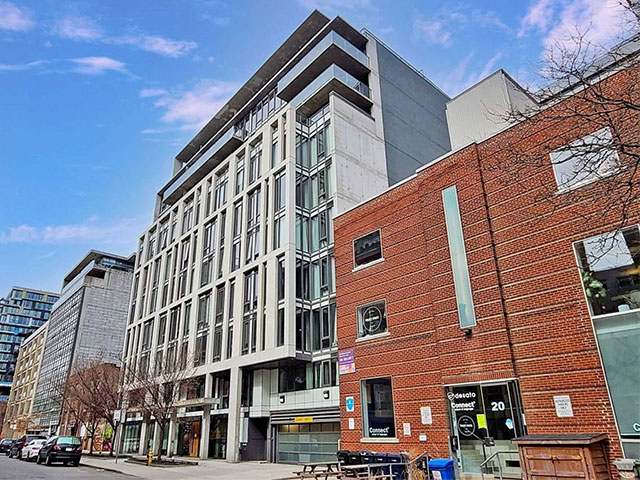 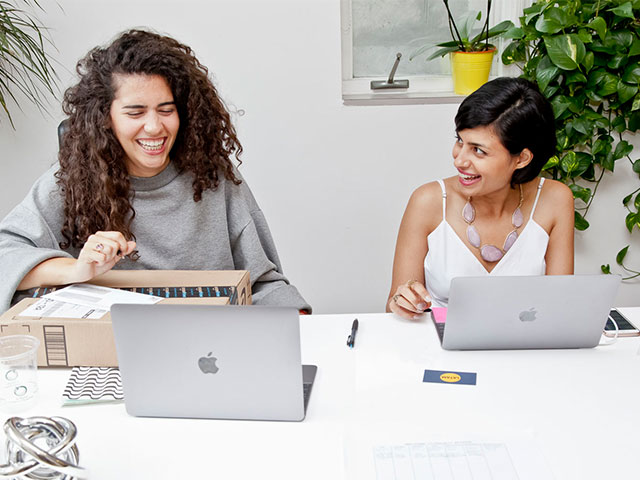 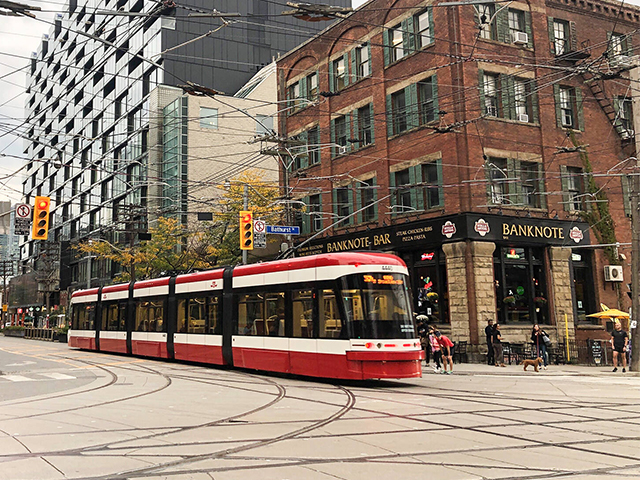 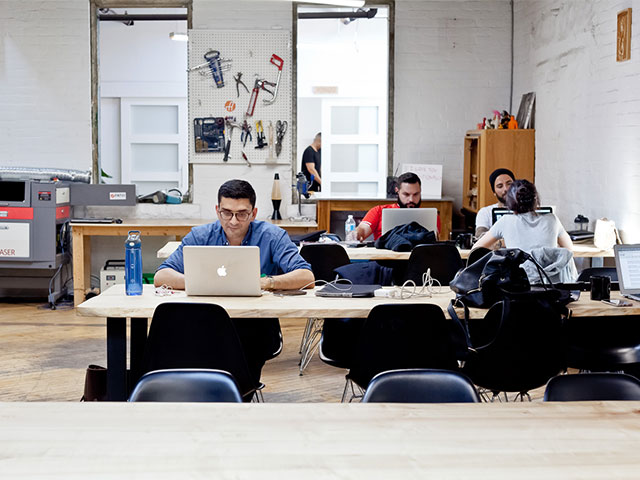 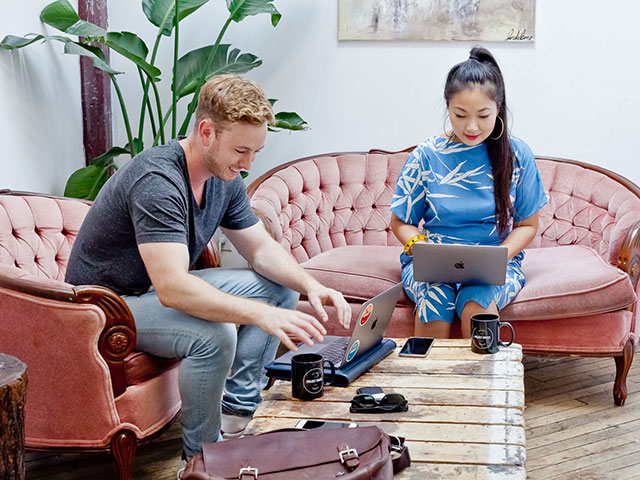 What Does "Founder-Friendly" Mean? 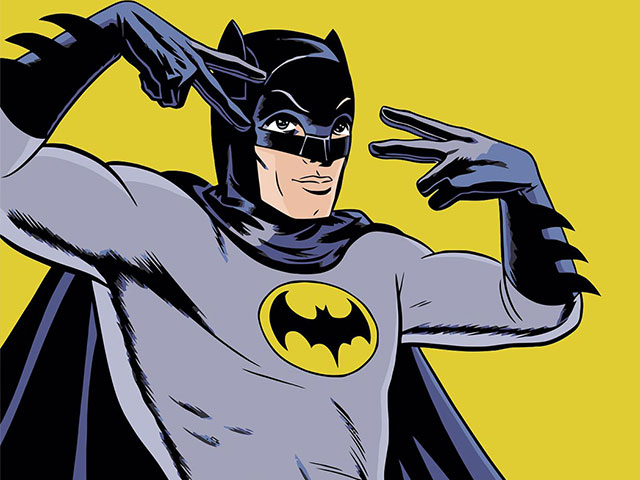 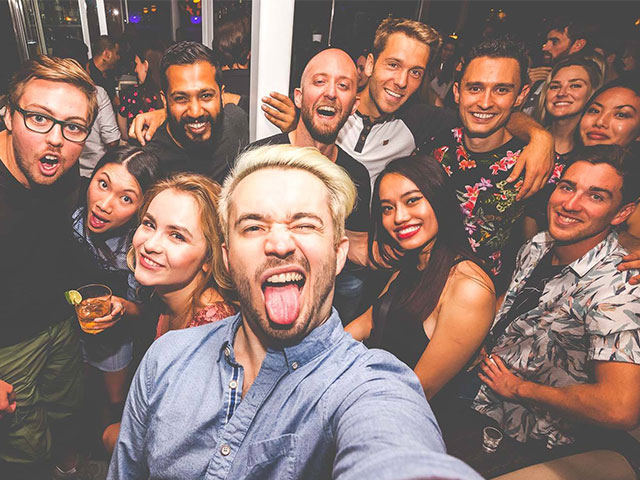