Best Ways to Beat the Winter Blues in Toronto

It’s officially January, and now that the family get-togethers, gift-giving, and office holiday parties are all said and done, we have a long stretch of winter ahead of us. Going back to work and having to deal with below-freezing days after all that excitement makes even the most cheery people prone to a case of the winter blues. If you’re on the verge of having a post-holiday meltdown and need something to look forward to, we’ve got you covered. Here are the five best ways to beat the blues in Toronto this winter!

Skating is a quintessential winter activity that can be enjoyed by families, couples, and singletons alike. There’s nothing quite like the feeling of freedom that comes from gliding across a skating rink, and College Park is reinventing what that “rink” looks like this year with their skating trail. The Barbara Ann Scott Ice Trail is an oval-shaped artificial outdoor rink that serves as a walking trail in the summer and is surrounded by city skyscrapers. This one-of-a-kind skating trail will be open to the public until March 22nd.

See for Yourself What the Hamilton Hype is All About

If you haven’t heard of Hamilton by now, you’ve been living under a rock. This award-winning musical has been on Broadway since 2015, and it’s finally coming to Toronto! The Ed Mirvish Theatre will be putting on the show from February 11 to May 27. Tickets are selling like hotcakes, so make sure you get them before they’re gone!

Going to the Toronto Zoo is pretty much guaranteed to be a good time, and they’re stepping up their game this winter with Terra Lumina, a multimedia experience that transports visitors into the future. This display is unlike anything you’ve ever seen, and it features fog effects, holographic icebergs and animals, and plenty of light beams. Toronto Zoo’s Terra Lumina night walk runs until April 13th.

Long Winter is an excellent event to attend if you’re down to dance the night away with some of the city’s best underground DJs and artists. This all-ages, pay-what-you-can series that features over 200 local artists and collectives will be taking place throughout the winter, and you can catch their next show on January 11.

Get All the Fixins at Winterlicious

Winterlicious has been getting Toronto foodies through the long winter months for years now, and this city-wide food experience never disappoints. From January 31 to February 13, more than 200 restaurants will be firing up their stoves and gearing up to serve patrons epic prix fixe meals. There’s nothing a good meal can’t fix!

There you have it – 5 surefire ways you can beat the winter blues in Toronto this season. Hopefully, these frosty next few months will now also entail some fun!

Project Spaces is where founder-friendly coworking people come together and run their badass businesses. We have flexible membership programs, two coworking spaces, and weekly member events that will keep you motivated throughout the winter. Book a tour of our spaces and knock your business out of the park this year!

Thank you! Your tour request has been received. Someone from our team will be in touch with you shortly.

Oops! Something went wrong while submitting the form 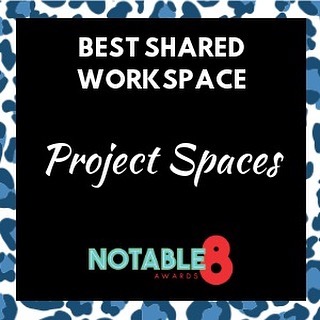 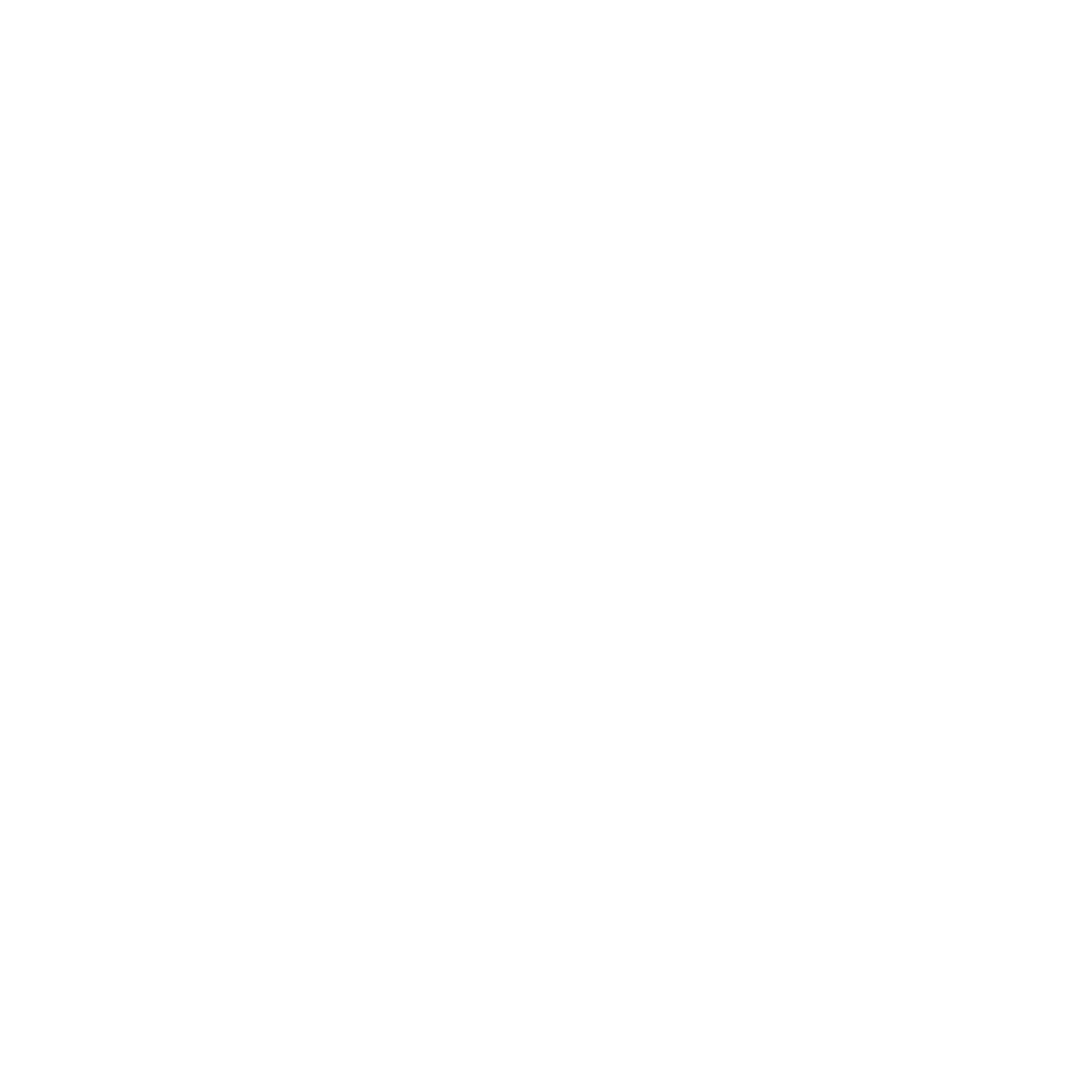