‍At Project Spaces, everyone has a unique story to tell. With our monthly member spotlights, we delve deep into the worlds of our members to learn more about what drives them. This month we sat down with Cece Torchia and Caitlin Pursell, cofounders of Apartment, a digital, social and creative agency run out of our King West space. We spoke to the ladies about the changing world of marketing, the importance of taking risks and the necessity of structure for entrepreneurs.

We all know the Gandhi quote, “Be the change you want to see in the world.” Cece Torchia and Caitlin Pursell worked together at a big marketing agency and saw the shift in the way their clients were engaging with them. Brands started looking to agencies for big thinking or set-up as opposed to signing retainer deals or agency records. If you’re not in the marketing biz, this means gone are the “Mad Men” days where clients give agencies complete creative control. They decided to be the change they wanted to see in the industry by branching off and forming their own agency called Apartment.

At Apartment, they mainly focus on branding and creative strategy. They are a nimble and flexible agency for the brands of today. They decided on the name because apartments have numbers that grow, evolve and adapt which is how they run their agency.

The driving force behind Apartment was simple: they thought there was a better way to appeal to clients. At their previously held positions, they both felt they were hitting a ceiling. “We’re at this age where we’re both very entrepreneurial,” says Cece.

“We were both going to want to be in charge eventually. It was great timing. I remember we even had a conversation that we were going to push it out a year and we both looked at each other like if ‘we don’t do it today, we’ll never do it."

"It was a sweet spot. In two years, we wouldn’t have known where we are.”

A year into running Apartment, both Caitlin and Cece have no regrets taking this leap of faith. They find running their own business to be an incredibly validating experience. “It feels rewarding every day,” says Caitlin.

“If a client’s happy, I feel rewarded because it’s just us doing it. It’s a different kind of rewarding.”

“In an agency, our creative was just being funneled through so many people,” says Cece. “Now we’re putting forward our own work with just our stamp of approval. It’s such a confidence boost for me creatively seeing it do so well and be so well-received.”

When Apartment was still in its inaugural stages, both women were working from home. Caitlin described this phase as being “soul-sucking and uninspiring.” When they joined Project Spaces it helped them feel that what they were doing was legitimate.

“It helped create structure when I feel like entrepreneurs don’t always have structure,” says Caitlin. “I feel like joining was a turning point for that reason.”

“Once we had an office, it was like ‘we have to be at the office’,” says Cece. “It really kicked things into high gear for us.”

It absolutely shows that Apartment has been kicked into high gear. They’re excited to announce that they’ve just branded the first new tampon to come to the market in 15 years. Cece and Caitlin were responsible for the strategy, naming and visual identity. It launches this upcoming April. You can keep up with what the ladies at Apartment are up to on their new website which will be launching soon. With just a year under their belt, we’re excited to see what the future holds. We bet it will be bright.

If you’re tired of working from home or your local café, switch it up by getting a Project Spaces membership. Book a tour at one of our two locations today to add some structure and legitimacy to your business. 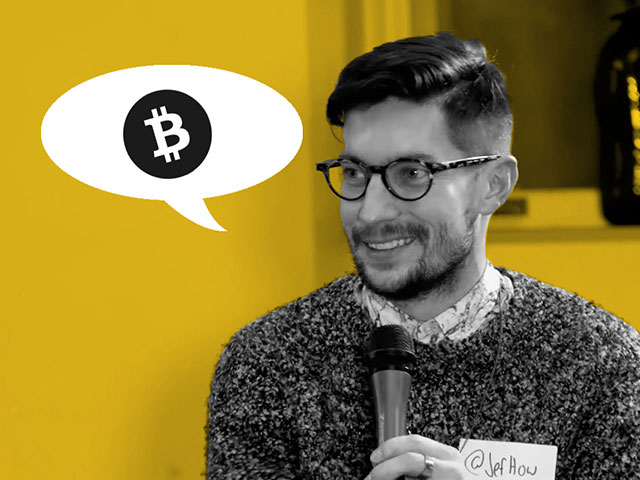 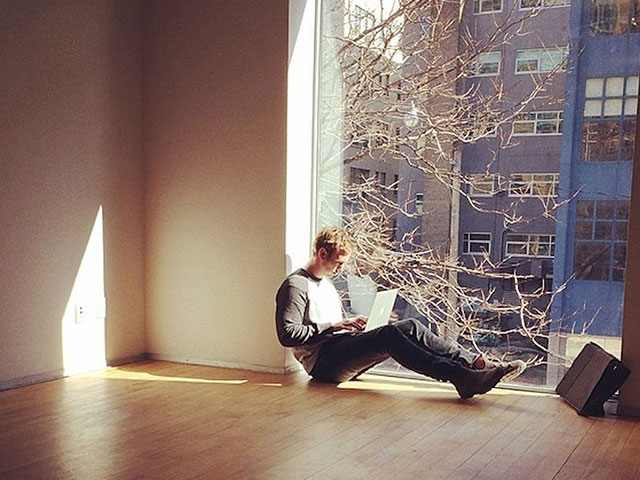 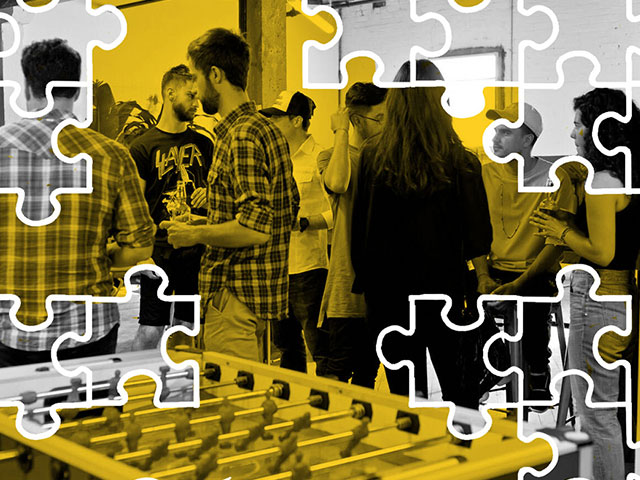 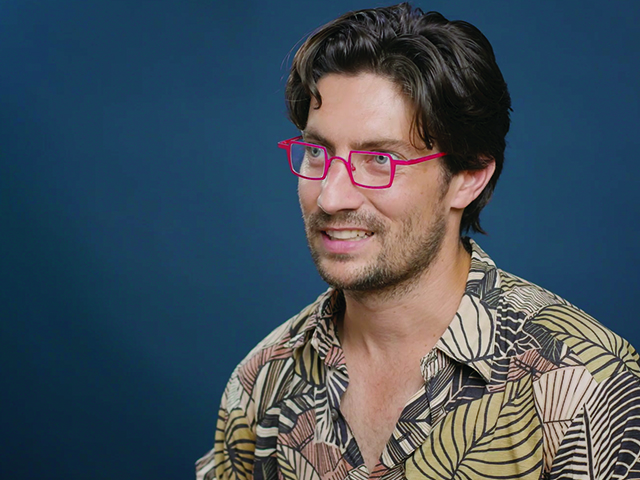 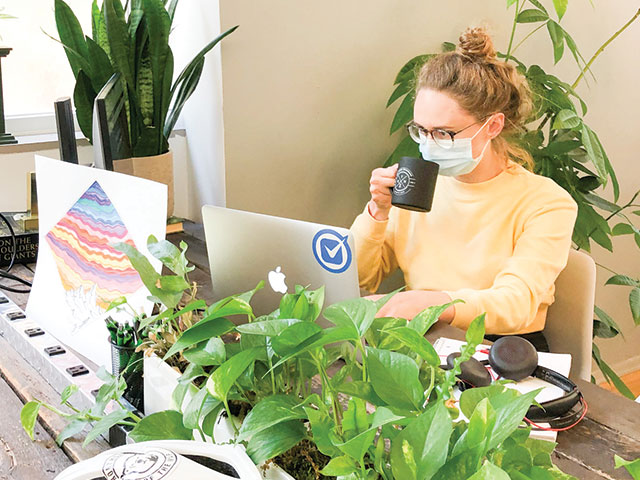 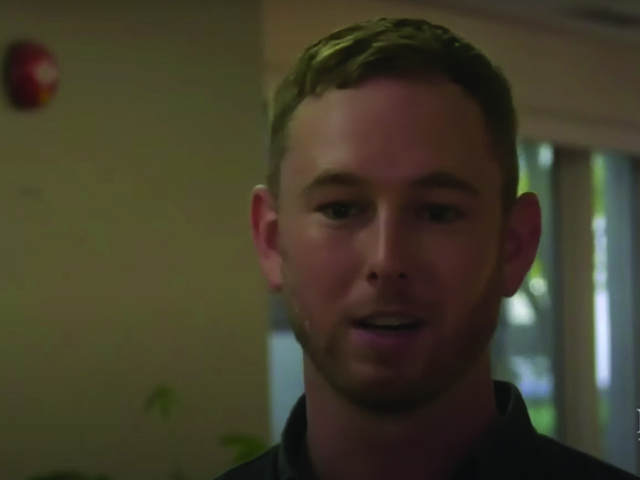