Over the past decade, Instagram has gone from being a little known social networking service to the second most logged-in social media site for daily use, ranking just behind Facebook. Instagram has solidified its status as a place on the Internet where digitally savvy users can create lucrative business opportunities for themselves if they play their cards right. Nobody knows this better than longtime PS member and cocktail enthusiast Brenton Mowforth (a.k.a. @cheerstohappyhour).

Brenton’s journey into the world of cocktails on Instagram was anything but conventional, and his career has taken several interesting twists and turns over the years.

Brenton has never been one to follow a traditional career path, but he’s always believed in his ability to make things happen.

After dropping out of the Marketing and Advertising program at Centennial, Brenton honed in on his natural networking skills and ability to learn independently. He explained, “I realized that I was learning so much more independently by Googling stuff and going through ad accolades than I was in school. I used to cold call CMOs and CEOs of companies and convince them to mentor me."

"Every person I would reach out to would agree to talk to me and most of them would have one lesson that would bang into my head, then one day I had an epiphany of my own.”

Brenton went on to work for fellow PS members West&Social Inc., a video and print production company that offers branding services. Although Brenton enjoyed working with West&Social and was able to help bring Slack to Toronto while working there (and get a shoutout from John Tory himself), his true passion was in marketing and advertising. This led to him starting his own consulting business and, more recently, launching his cheerstohappyhour account.

Cheerstohappyhour is a bar guide, and at-home DIY drinks account that focuses specifically on cocktails. Brenton got the idea to start cheerstohappyhour after he came to the realization that he needed to focus on one thing. He recounted, “At some point, I realized I needed to focus on one thing specifically. I started thinking about what I love to do so much that I spend my money on it. I was spending so much on liquor, and there was a lot of me going out and having fun. I figured I could make a business out of that and start an Instagram account since I had a lot of background in social media.”

Since launching cheerstohappyhour in 2017, the account has grown to have over 32,000 followers, and Brenton has established his footing in the liquor industry.

Brenton attributes his success on Instagram to paying attention to insights. He explained, “If I were to give any advice when it comes to social media, it would be to pour over your insights and analytics. If I put something out and it doesn’t perform well, my brain is like okay don’t do that, do that instead. Now when I look at a drink, I know what has to be done in order for it to have a chance to go viral. Insights are so important.”

Even though Brenton’s career path has had its fair share of changes over the years, one thing has remained a constant – his presence at Project Spaces. Brenton first became a Project Spaces member back in 2014 when he worked with West&Social, but it’s the community he’s built around him as a result of working out of our coworking spaces that’s kept him coming back.

He said, “Our first month at Project Spaces was November 2014. I met some of my closest friends in 2014 during the first month we were here. Right now, a dedicated desk membership doesn’t make sense for me, so I’ve opted for a community membership.”

The future looks bright for Brenton, and he hopes to continue to grow his cheerstohappyhour account to the point where he can make more money from the publications he participates in and eventually create a website.

To find out more about bars in Toronto that are serving up stellar cocktails, follow @cheerstohappyhour on Instagram. To become part of a coworking community that’ll rally around you no matter what your entrepreneurial endeavour is, book a tour at Project Spaces and become a member! 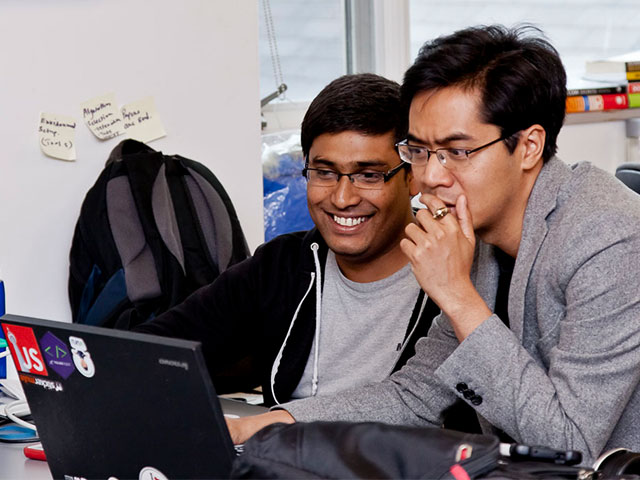 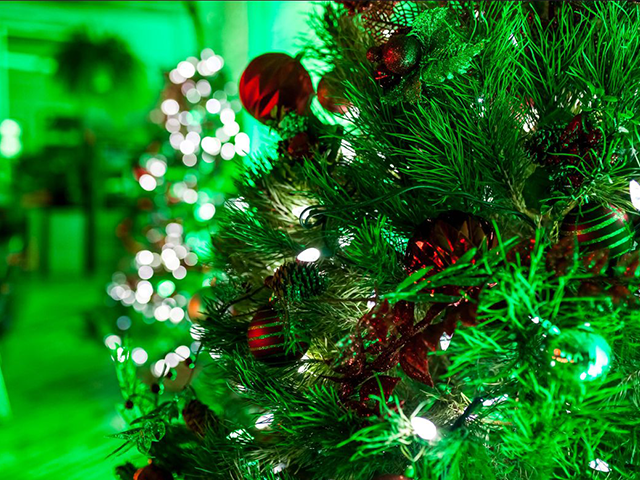 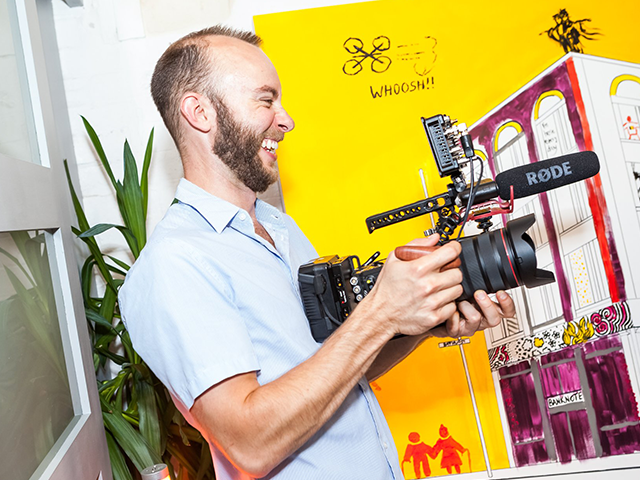 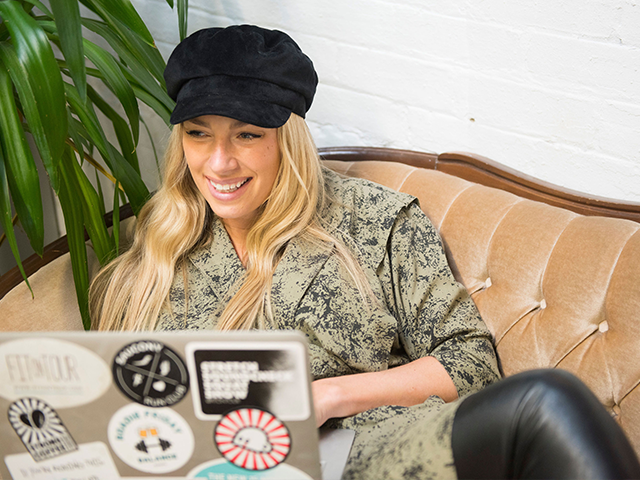 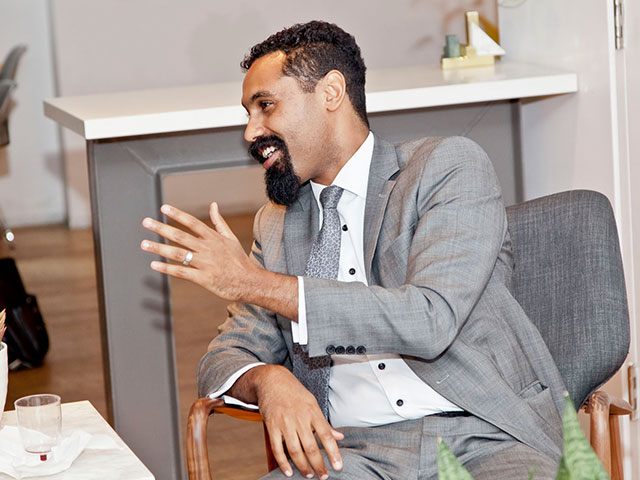 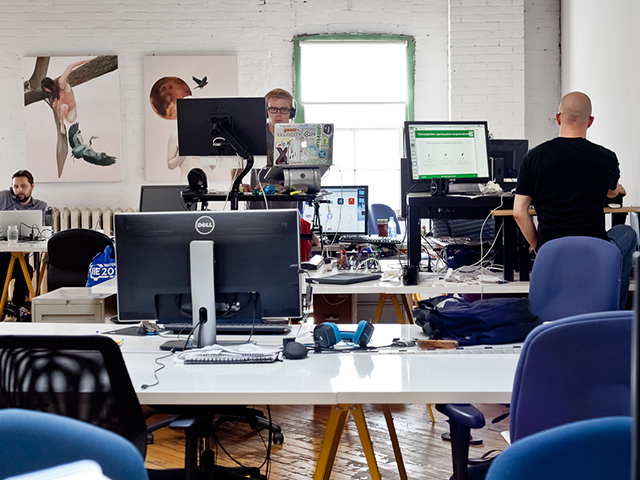